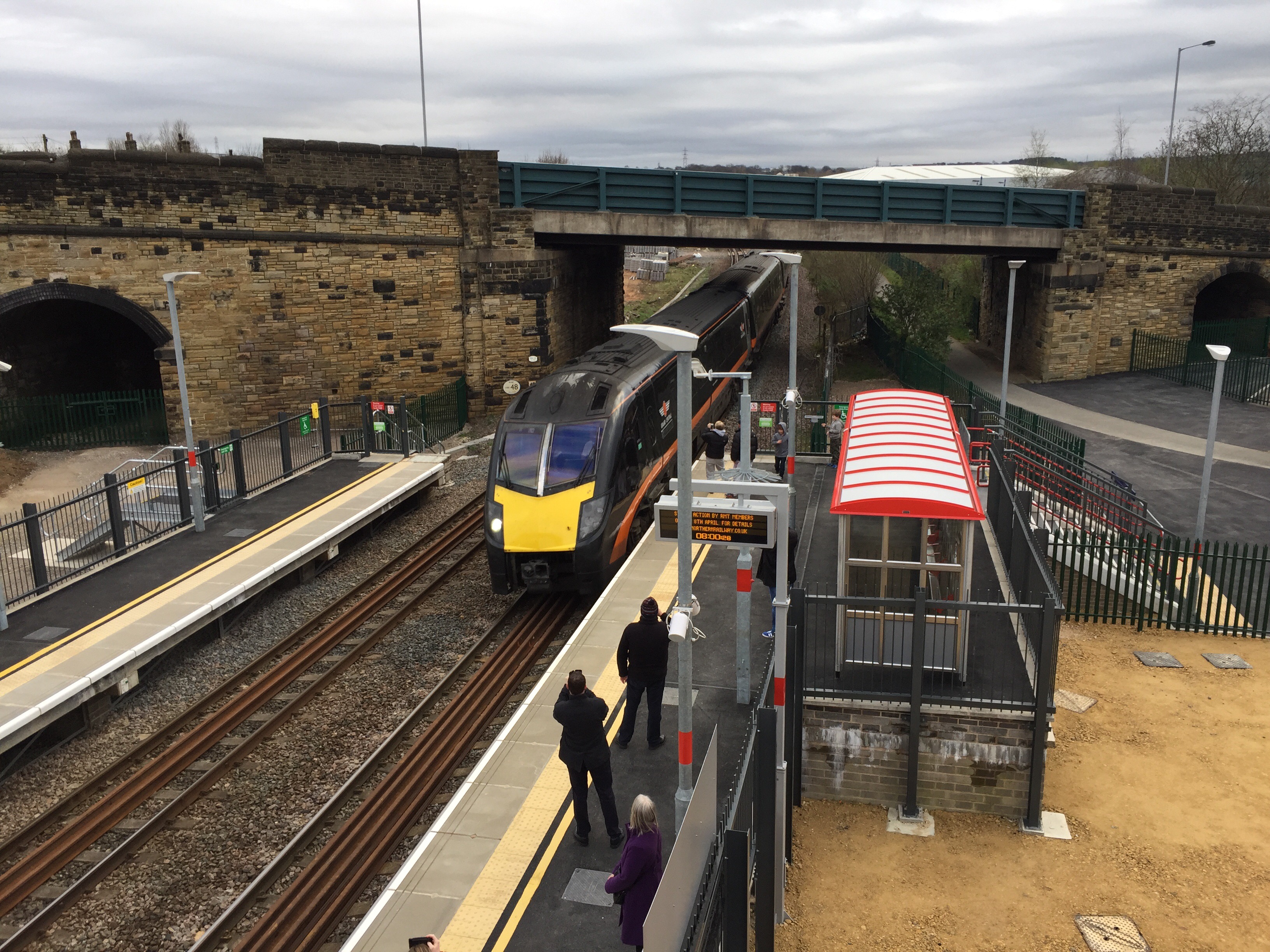 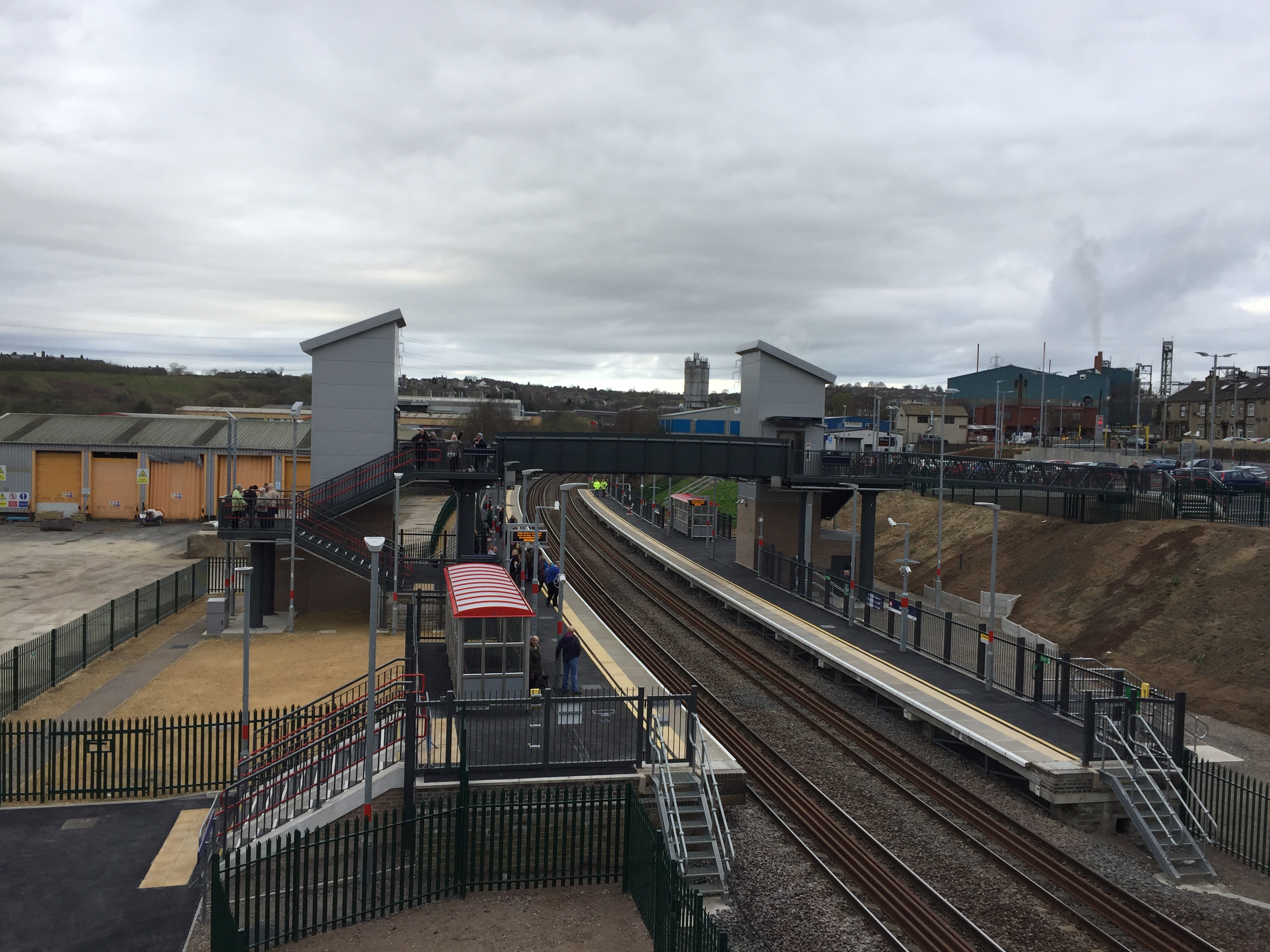 Ilkeston opened with a good crowd with the 0945 Northern Railways service (158817) to Nottingham being the first train to call here.

Show this to your connections:

This site uses Akismet to reduce spam. Learn how your comment data is processed.